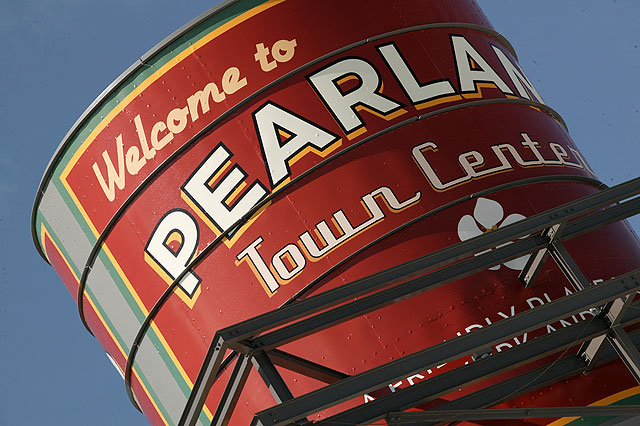 Pearland is a city located in the Gulf Coast region in the US state of Texas within the Houston-Sugar Land-Baytown metropolitan area. Most of the city is in Brazoria County, with portions extending into Fort Bend and Harris counties

The University of Houston-Clear Lake (UHCL) has a satellite campus, located within the city.

Pearland is served by State Highway 288 which connects the city to Houston.

Given the spread out area, SH 288 serves the westernmost part of the city, while SH 35 serves the easternmost part as both connect Pearland to Houston (FM 865/Cullen Blvd also connects Houston as well in between). The Texas State Highway Beltway 8 (Sam Houston Tollway) services the northern part of Pearland.

Looking for listings in Pearland? Here is an awesome spot to start your search!

First, type in your search criteria into this box.  The system will search all the listings that match your criteria and display them!  Then, simply "save" the search . . . each day when new listings hit the Pearland market, you'll get them automatically delivered to your email inbox!  It's that simple.  Start your search now!